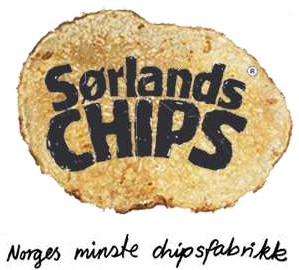 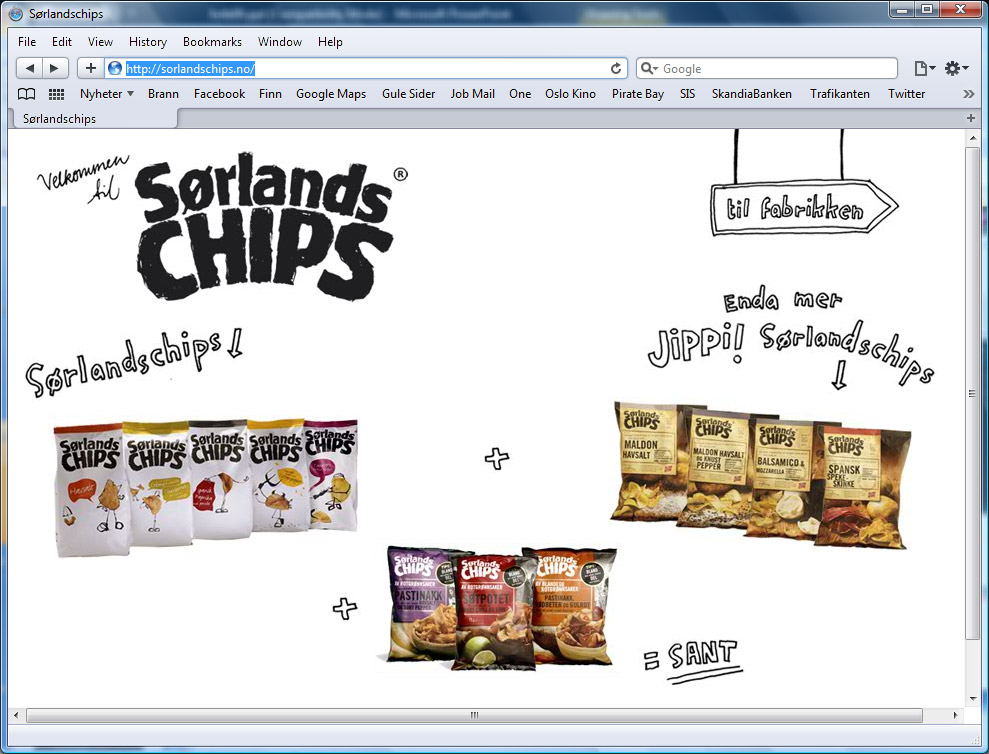 Unfortunately they does not exist anymore and I never took screenshots of them. The frist one I did, was the webside for Sørlandschips released in May 2005. I programmed the whole site in Flash and helped with design. It won a diploma in Gullblyanten 2006 and was important part of the submission which won Grand Prix in the Stella Award in 2005.

Read about the Stella case in Kampanje

Read about the Stella case in Kampanje 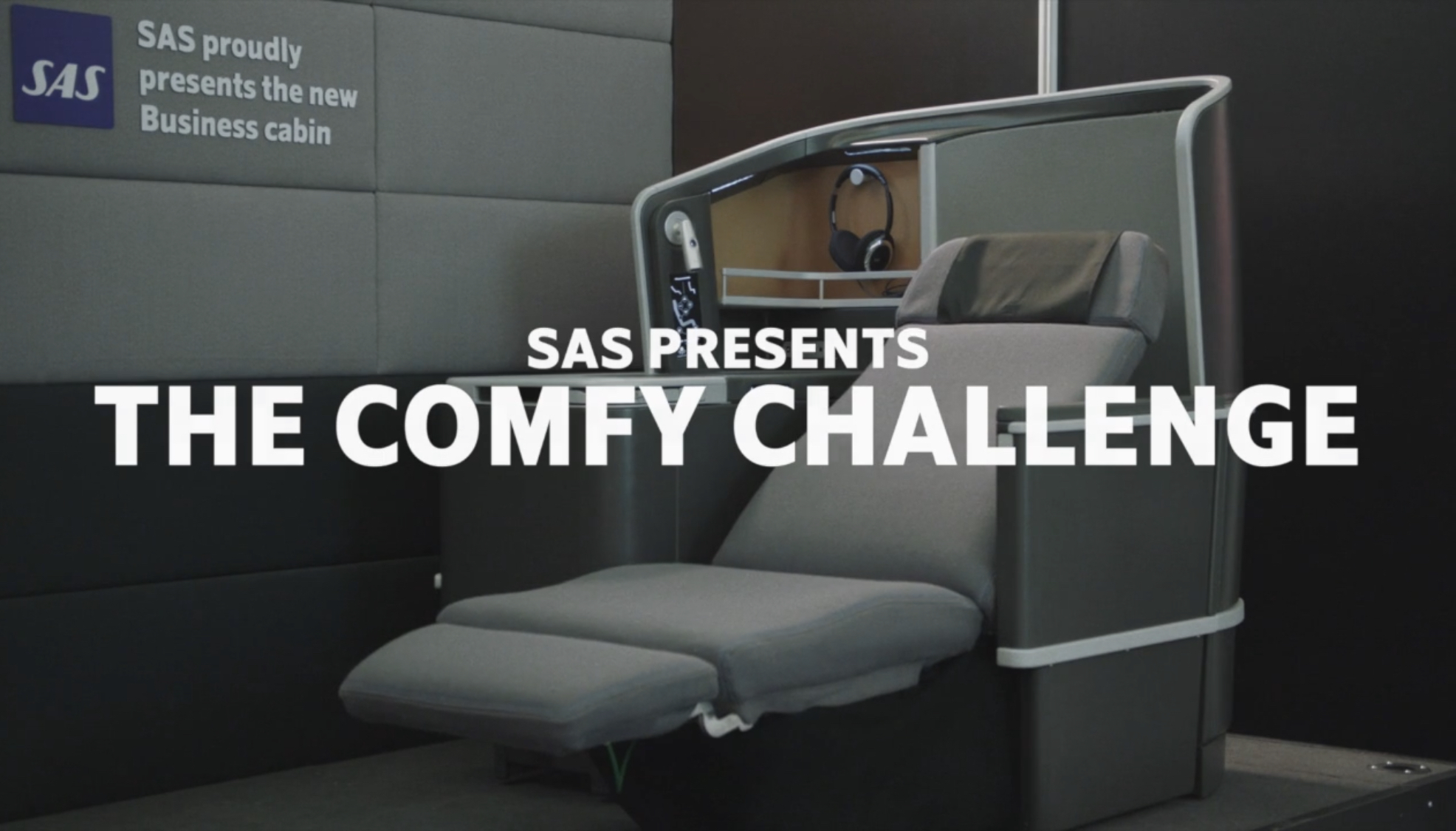 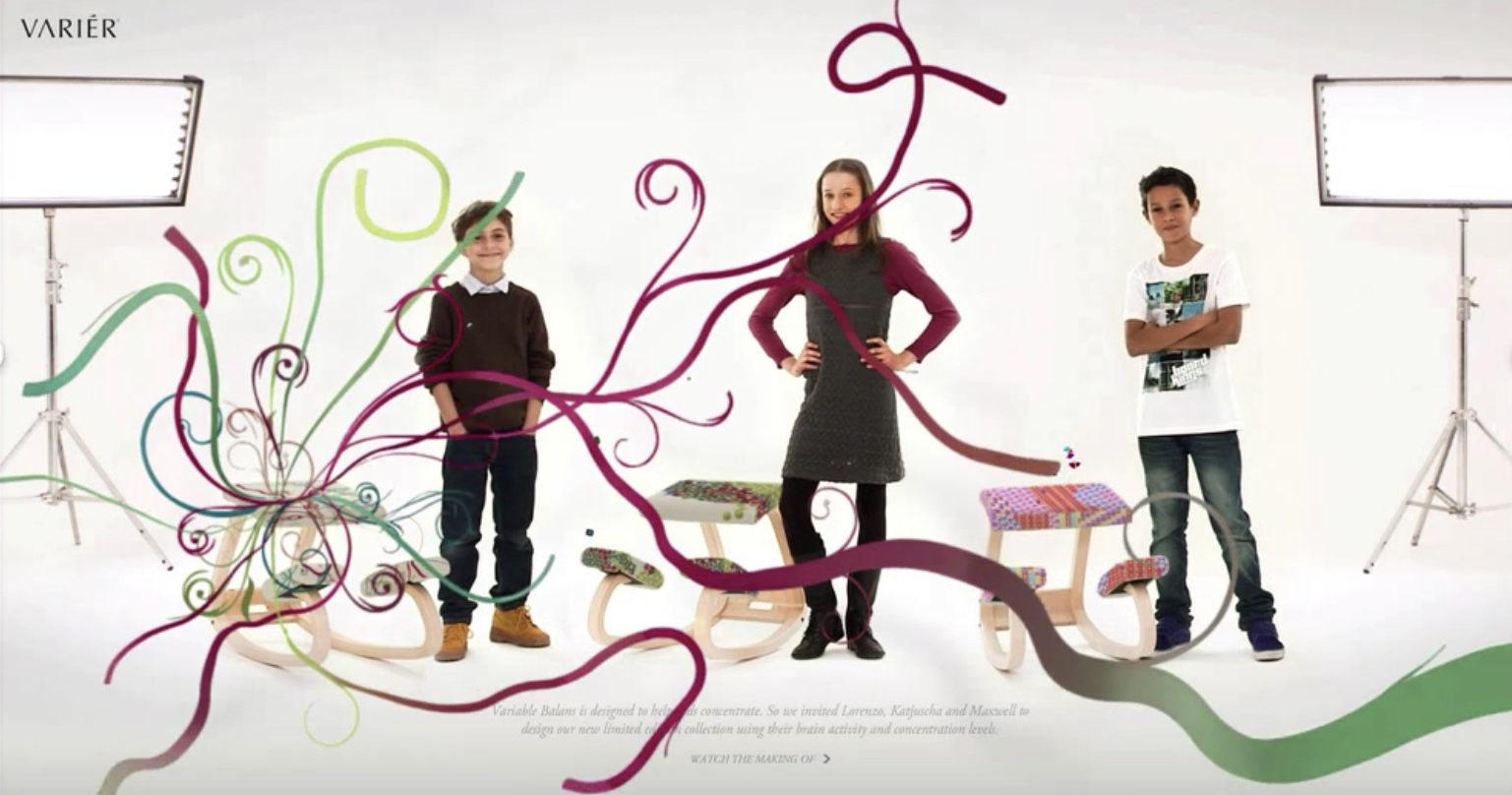 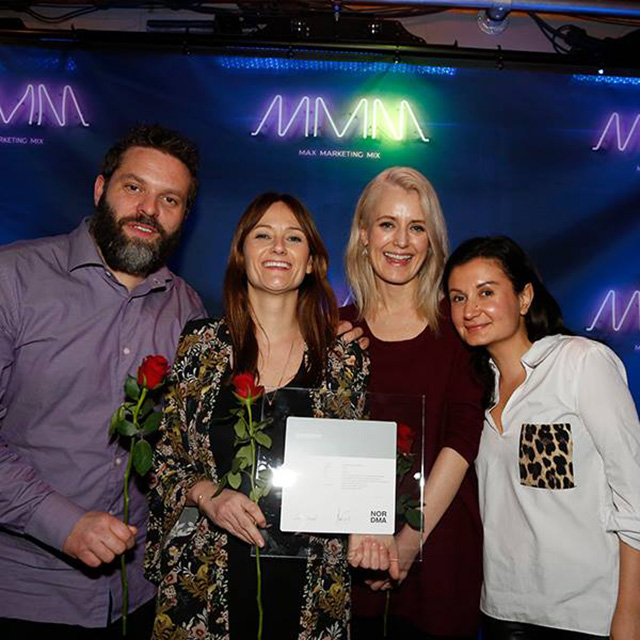 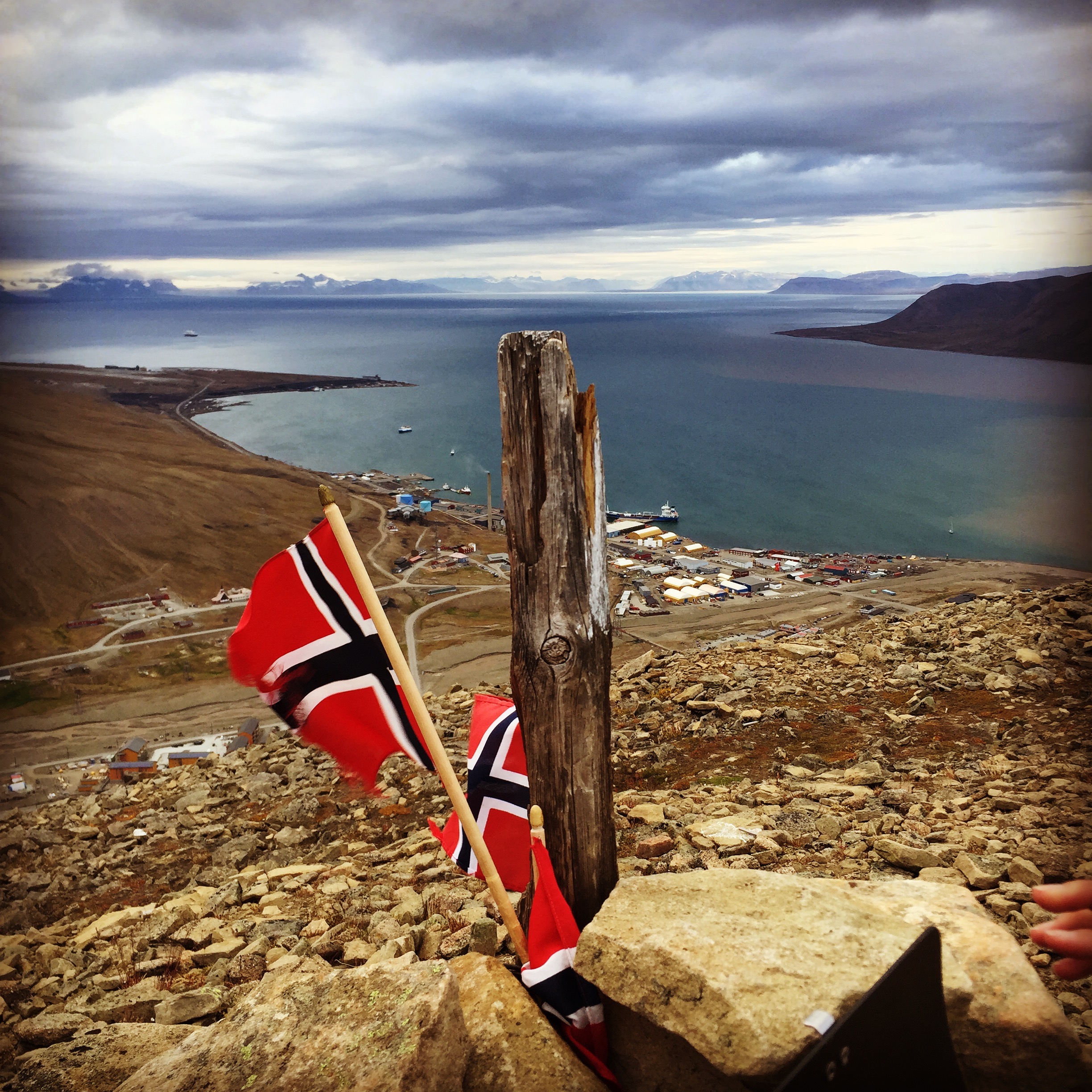