During 2000 and 2006 I worked for Radio Tango in Oslo as designer and developer for various projects. I also broadcasted Radio Tango for TV 2 Sonen during 2000 and 2001. It was broadcasted nationwide during TV 2s off air time (mid-day and night) then TV 2 broadcasted interactive sms games. It was formatted as a pure music radio playing the viewers wishes. Lucky this was long before the hosts become visible on the screen and mostly commentaded on the sms chat on screen. Unfortunately it does´t exist any recording of this (as far as I know). Anyway, Radio Tango was the coolest radio station in Norway. Radio Tango disappeared from the air in 2010, after 22 years as Norway’s leading rock-station. 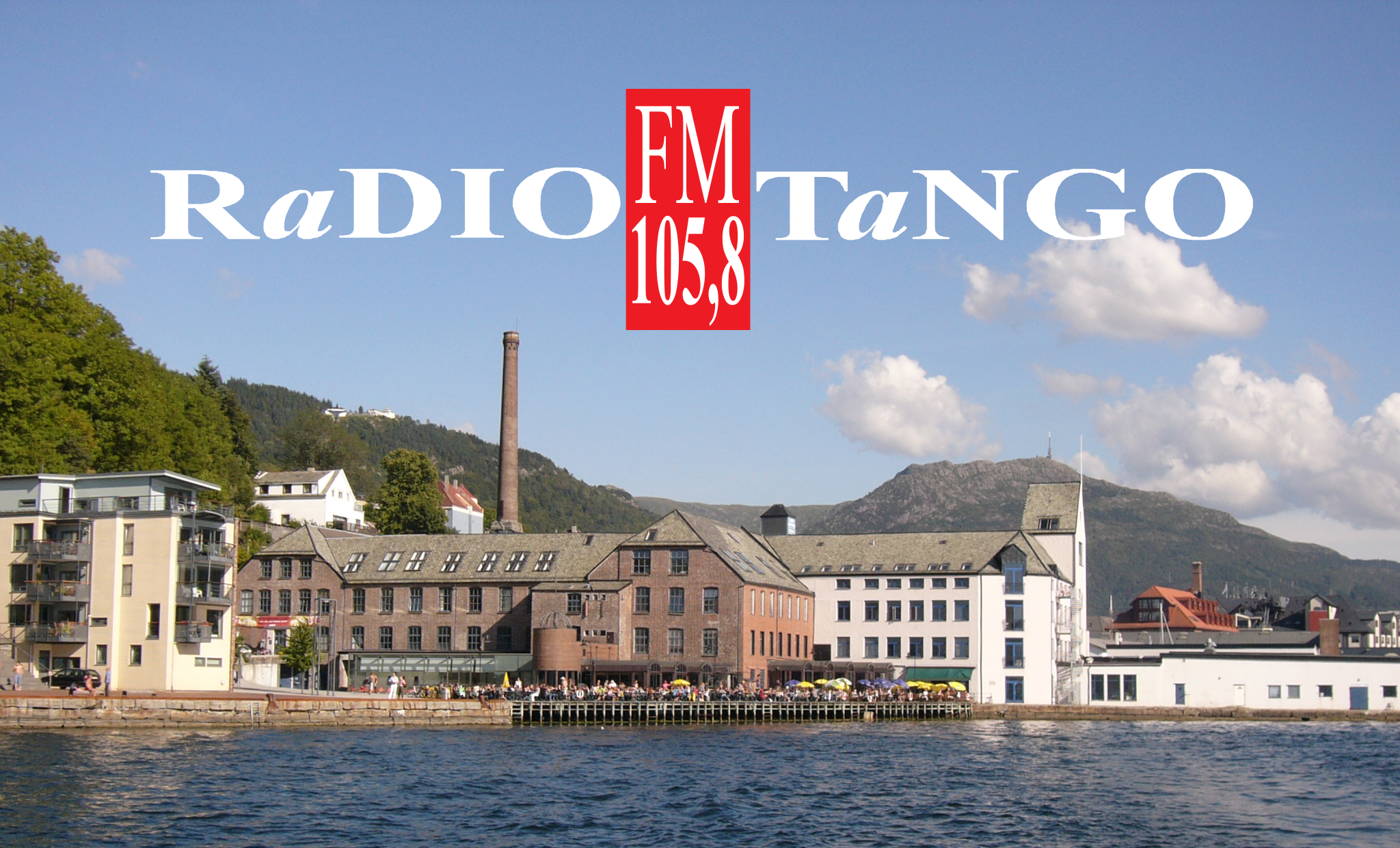 I started my carrier @ Radio Tango in Bergen 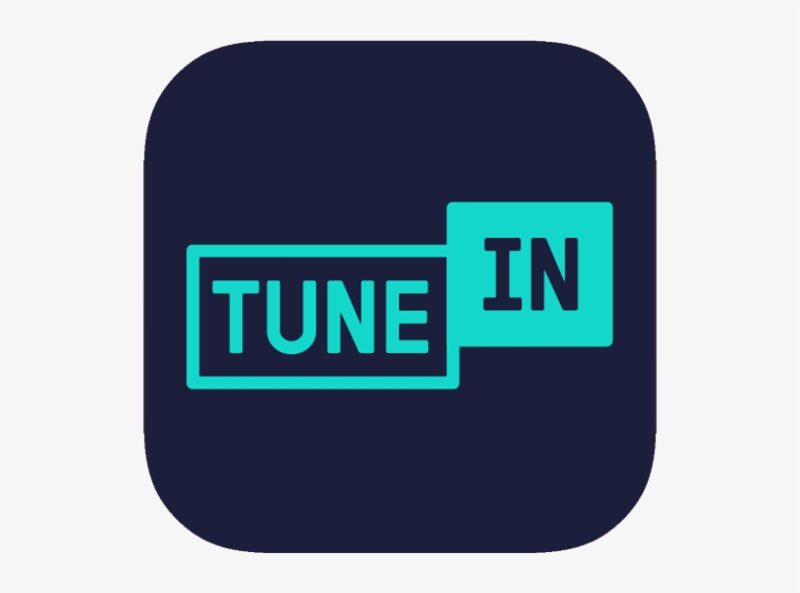 My radioshow is now on Tune.in 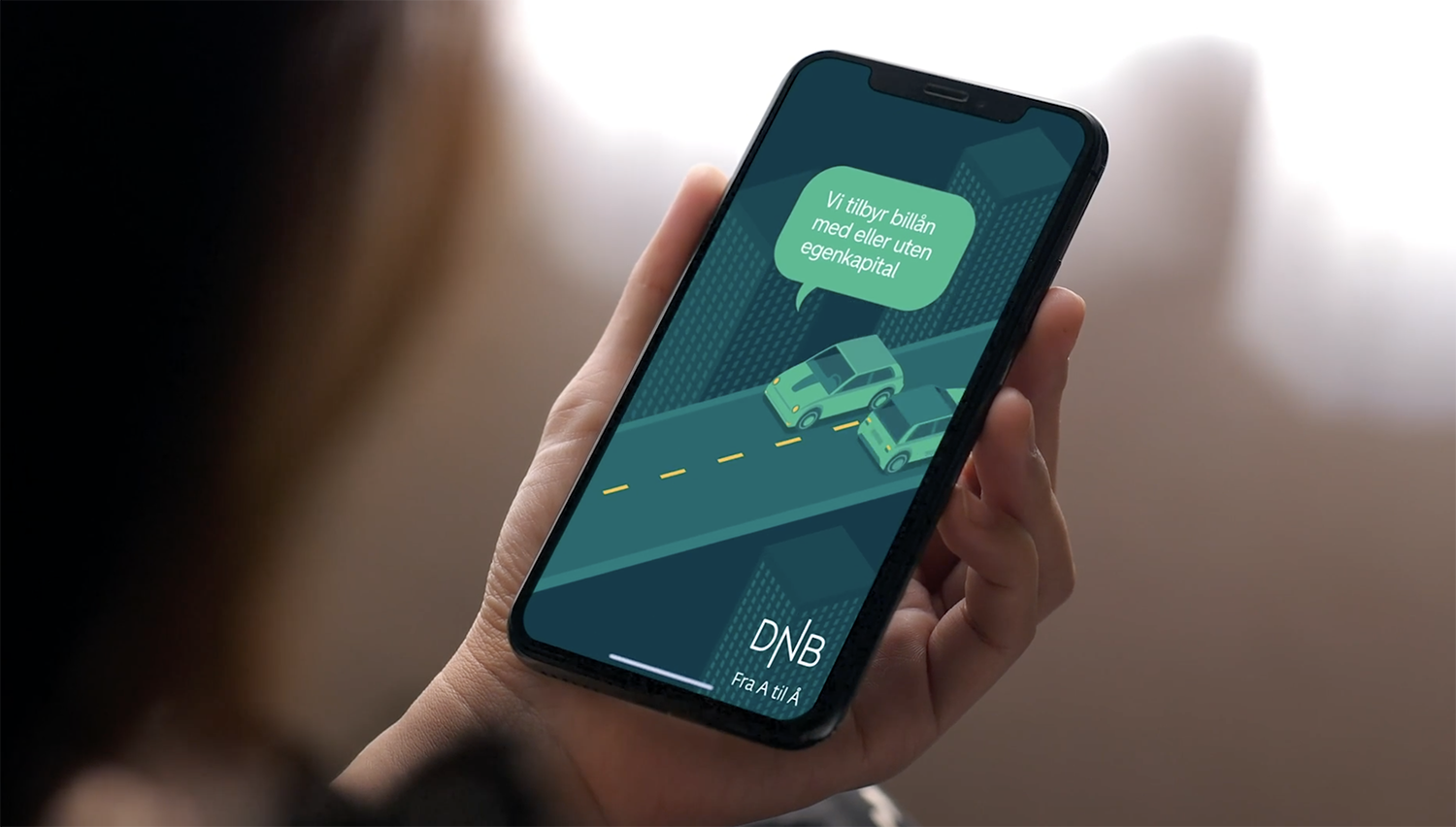 New career as voice over artist