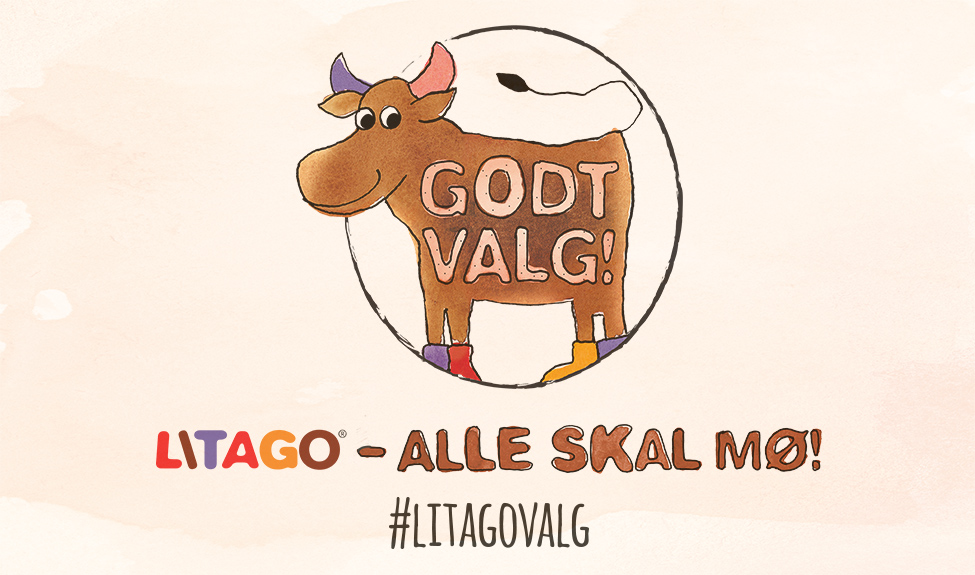 I worked as advisor and digital producer for the election campaign for Litago. We actually tried to run for government in Norway, but the TINE got cold feet and it ended up a fake election campaign during the 2013 election. Pretty fun experience with physical stands, sosiale media, film and PR in the press. It collected bronze medals in Gulltaggen, Anfo Effect and Max Marketing Mix. Litago was during this campaign probably the frist big brand in Norway to use Snapchat and Vine. 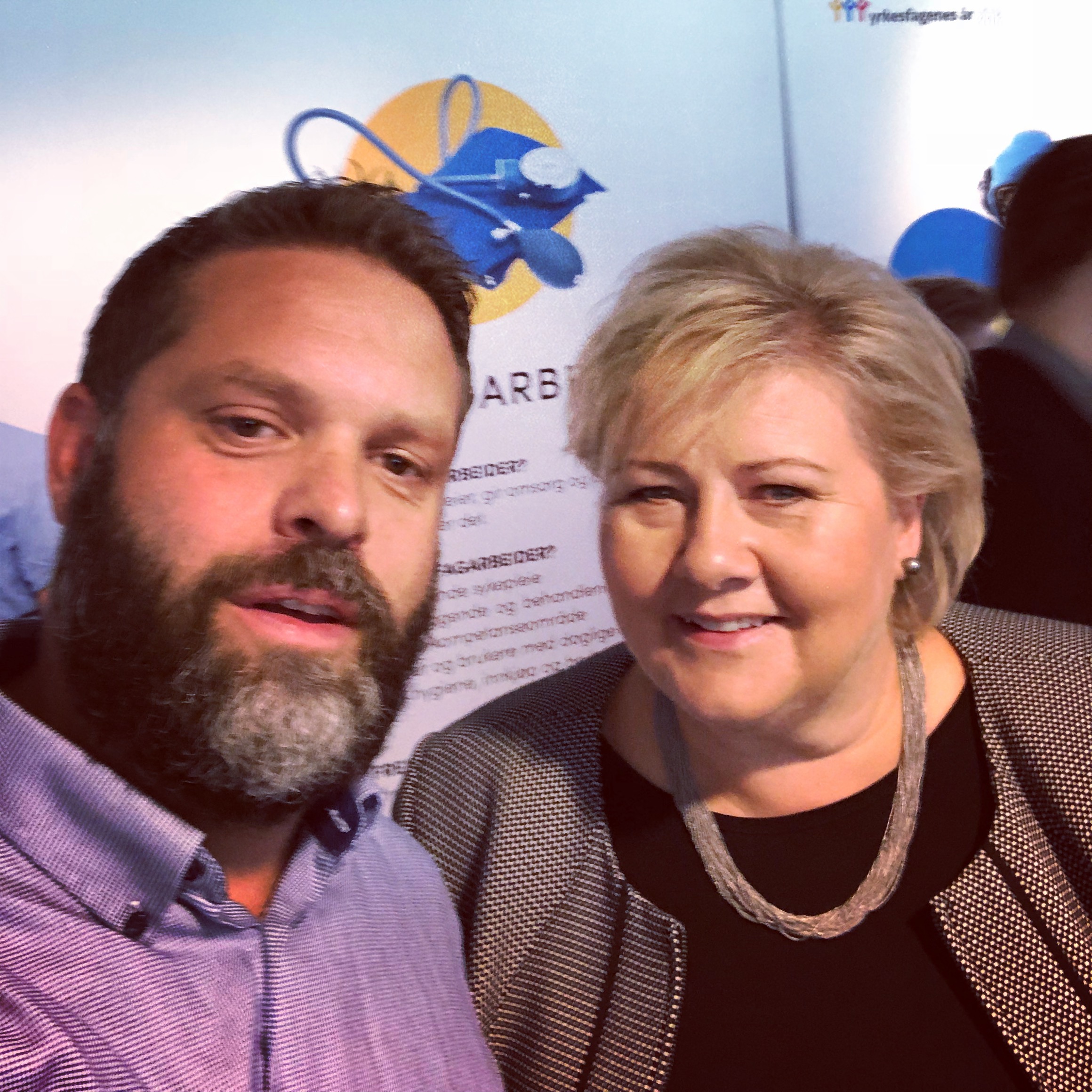 Made an exhibition with the Prime Minster 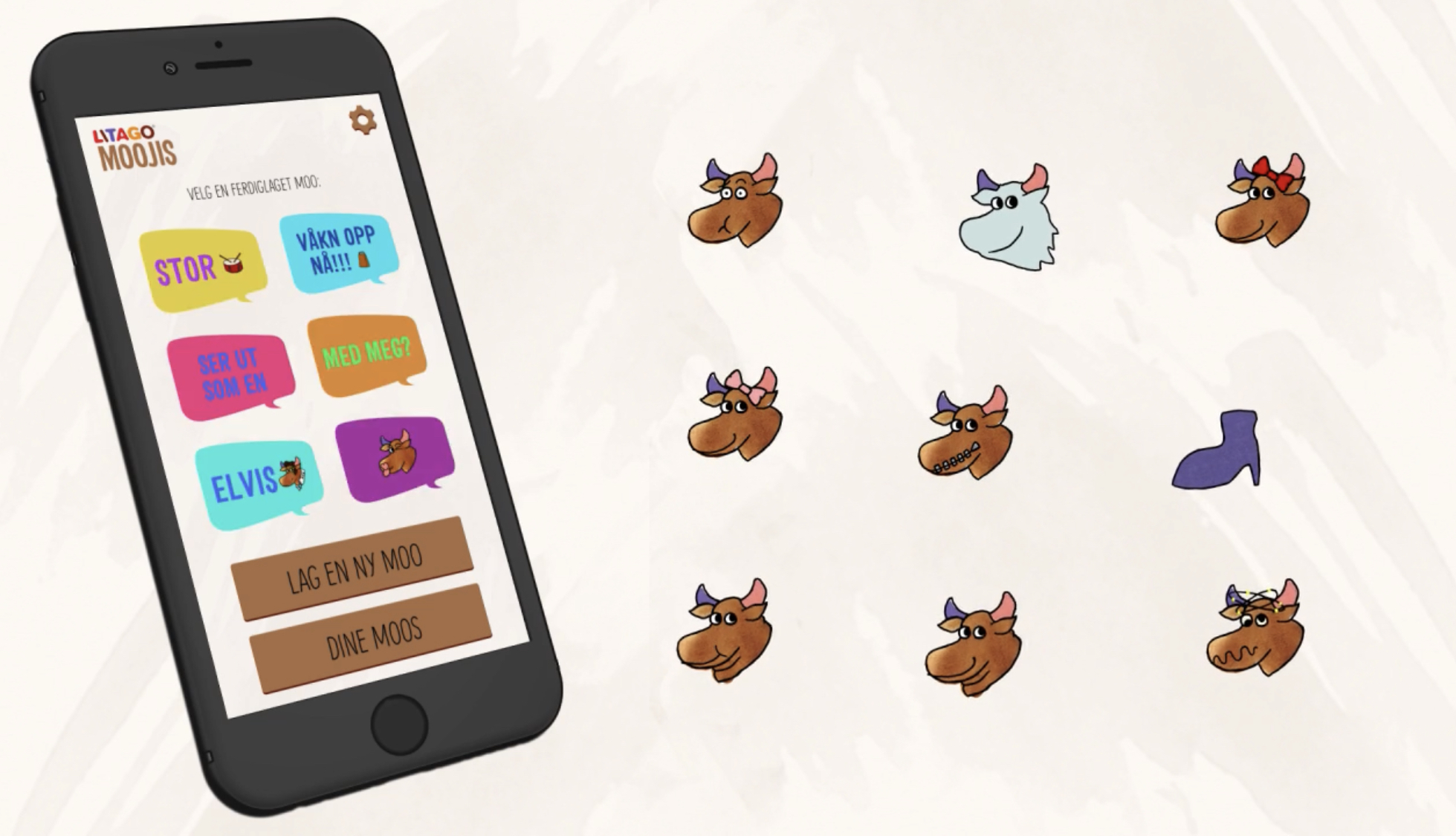 Taking over the world with emojis 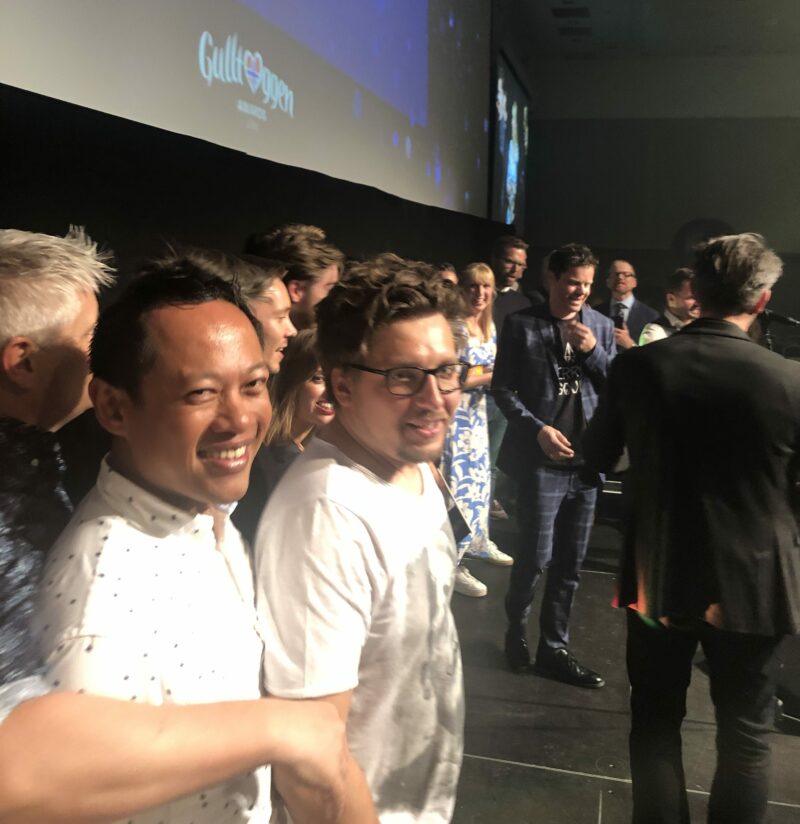